Major trade unions of Belgian, Bulgarian, Finnish, French, Hungarian and Romanian employees with members also in the energy and nuclear sector have sent a collective letter to Mrs Von der Leyen, President of the European Commission, to draw her attention to the key role of nuclear power generation in enabling Europe to achieve its objective of carbon neutrality as well as in contributing to Europe’s energy autonomy and recovery.

Nuclear power, which provides almost half of the low-carbon electricity production in the European Union, is jointly recommended by the International Energy Agency and the International Atomic Energy Agency. The Intergovernmental Panel on Climate Change has repeatedly reiterated that nuclear power is an indispensable part of the solution to the climate challenge. Such decisions based on the best available scientific advice are also economically sustainable and socially just.

A new generation of nuclear reactors and the extension of existing nuclear reactors have become a priority for many Member States and a new generation of small modular reactors is emerging. Investments in the European nuclear industry are needed to provide this kind of stable electricity production to complement non dispatchable renewable energies and to ensure the stability of the European electricity system. If nuclear power were to be discriminated in this context, then complementary electricity production to renewables would remain based on fossil fuel sources and low carbon targets cannot be achieved.

Convinced that nuclear energy is indispensable for achieving Europe’s climate objectives, our unions wish to draw attention to the imperative of including nuclear energy in the European taxonomy. This taxonomy should provide reliable information on activities and technologies that contribute to sustainability objectives.

The exclusion of nuclear power from the European taxonomy would have a strong negative impact not only on the European nuclear industry but also on all European industries using electricity, especially electro-intensive ones. This exclusion, if it were to be decided, would also lead to not meeting the important criterion of technological neutrality.

“ The trade unions call on a dialogue with the purpose of creating the conditions for nuclear energy to play its full potential and build an economically efficient and socially just carbon free Europe by 2050. ” 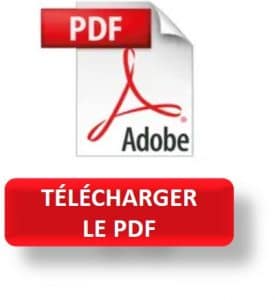 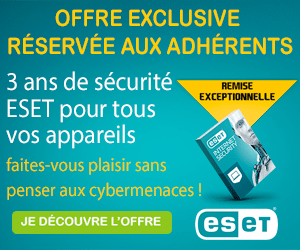